Earlier this month, I was talking with my dad about old NBA teams, and the question arose: which NBA team has the oldest players?

This question has been examined before, by computing the largest average age [1][2].

But that method could potentially miss the "spirit" of the team. For example: a team with 5 young guys playing 40 minutes, but a significant amount of veterans on the bench might unfairly be characterized as old. A better method is to measure the oldness of a team by taking the average age of a team weighted by minutes played. (The same approach outlined in a recent reddit post on weighted average draft position by /u/Tangeman & /u/dooleysucks)

Here are the stats (I also included the naively calculated average age):

Congratulations to the Los Angeles Clippers, who've won the title of the oldest team in the NBA! 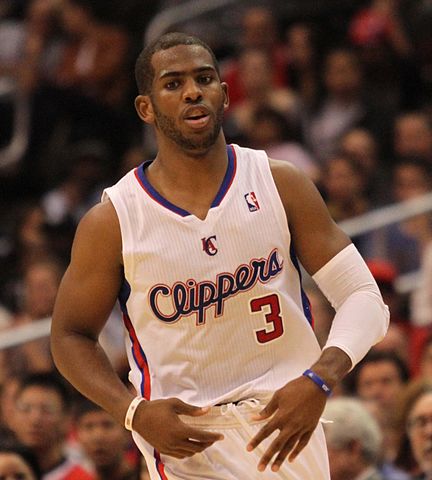 Also, it seems that the top 6 oldest teams all made the playoffs this year. I wondered if oldness was a predictor of winning games, so I plotted weighted oldness vs win-loss record. 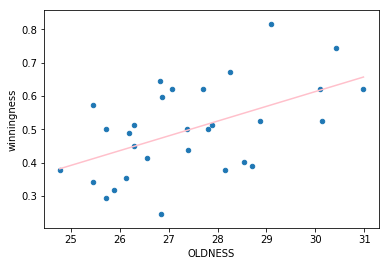 Here's the table with win-loss data and colors:

Negative change from weighting, like in Minnesota, means something like they're playing youngsters a lot and have veterans that they're leaving on the bench.
Positive change from weighting, like in Memphis and Houston, means that the team has some youth that they are leaving on the bench, and is playing their elderly more often.